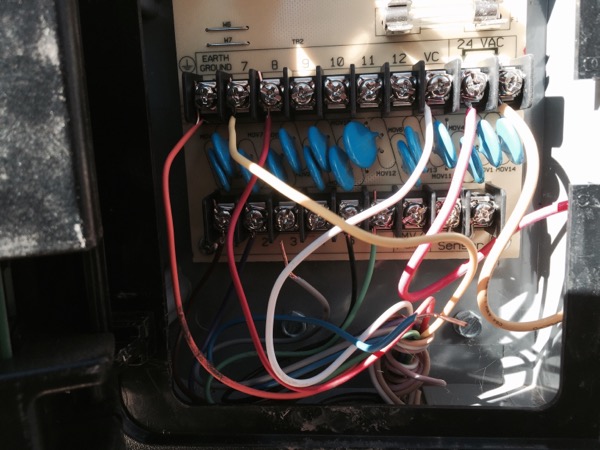 Earlier this month I posted a picture on Instagram showing a local business which was advertising on their sign that they were “takeing applications.” Obviously the word “takeing” was misspelled and the word used should have been “taking.” It was even misspelled on both sides of the sign. The tagline to my instagram post was “details matter.” Even though the mistake was probably innocent and funny to observers like me, it is true that when it comes to communication, details really matter.

I saw another example of this recently. Every day I drive by a burger restaurant in town. A couple of months ago, I noticed that the restaurant was advertising on their sign that they were “NOW HIRING!” The other day I drove by again, but this time the sign said “STILL HIRING.” There was something inside of me that didn’t like what I saw. Sure, the information was technically correct. Nothing was misspelled. The message was obviously different that what was posted before, although just slightly different. The burger restaurant was in fact still looking for people that they could hire because their first effort apparently did not fully accomplish the goal. I understand that they were probably concerned that people would become numb to the advertising of “NOW HIRING!,” if it were posted the same way for too long of a period of time. They wanted passers by to know that they were still hiring and hoping for more interest. So they changed the words from “NOW HIRING” to “STILL HIRING.” It makes sense. But is “still hiring” the best way to advertise what you want/need? I suggest it doesn’t. Because details matter.

Think about what the simple two words convey besides the obvious. To me, it felt like the restaurant management personnel was frustrated and desperate. They didn’t get what they needed in their first go around with advertising, applications, and interviews so they needed to keep looking for good help. In essence, they were telling me and everyone that read the sign that “we’ve been trying to hire some new staff for a while now and haven’t found good help so we are still hiring. We need people to apply because nobody wants to work here.” Is that what they really mean? Probably not, but maybe. Is that what everyone thinks when they read the words “still hiring?” Probably not, but maybe.

Think about better ways that they could have messaged the fact that they were still looking to hire some quality workers without sounding so desperate, lazy, or frustrated. Surely there were better words that they could use so that even a few people like myself wouldn’t get the wrong perception. Because as an old mentor used to tell me, perception IS reality. What is the perception that people have when you advertise for your company?

As the manager of that particular burger restaurant, I would want to go back to the drawing board and ask myself, “is this form of advertising working like I need it to?” “Should I use another form of advertising to try and inform people that we are looking to hire more staff and a certain quality of staff?” “What language can I use in my advertising that clearly communicates what I am want/need but also makes this company look professional, strong, and a place that exceptional people want to be a part of?”

I challenge you to think through the details of everything that you do with your business, whatever your job may entail. Think about what is being communicated even in the nonverbal part of your marketing and advertising strategies. Think about perceptions people have by what you are saying. Details matter. I promise you that. 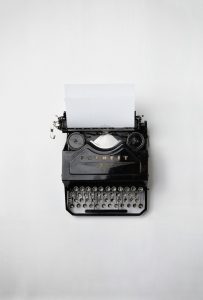 Yesterday, I was reminded of something that I had read in a book a long time ago.  I thought... 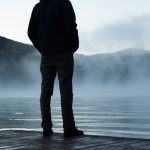 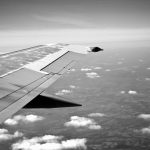 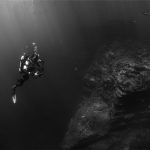 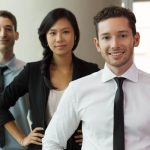 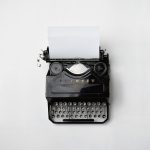 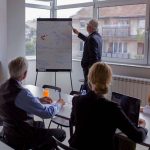 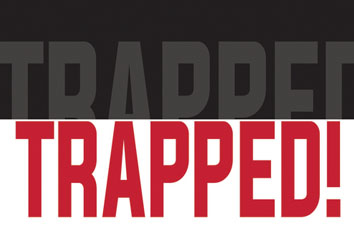 Subscribe to get updates right in your inbox. We promise to not send you spams.